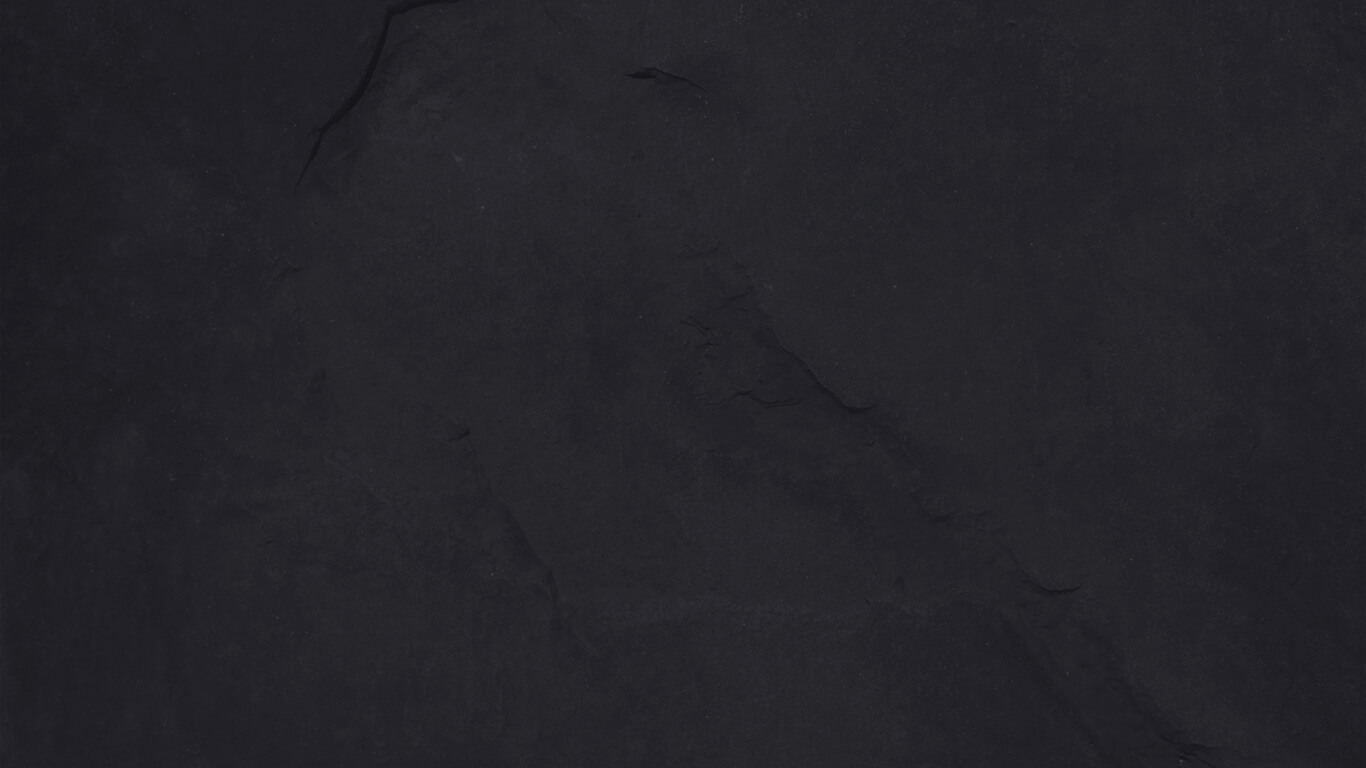 Should Old Implants Be Replaced?

By orangecountyplasticsurgeryJuly 3, 2020January 25th, 2022No Comments 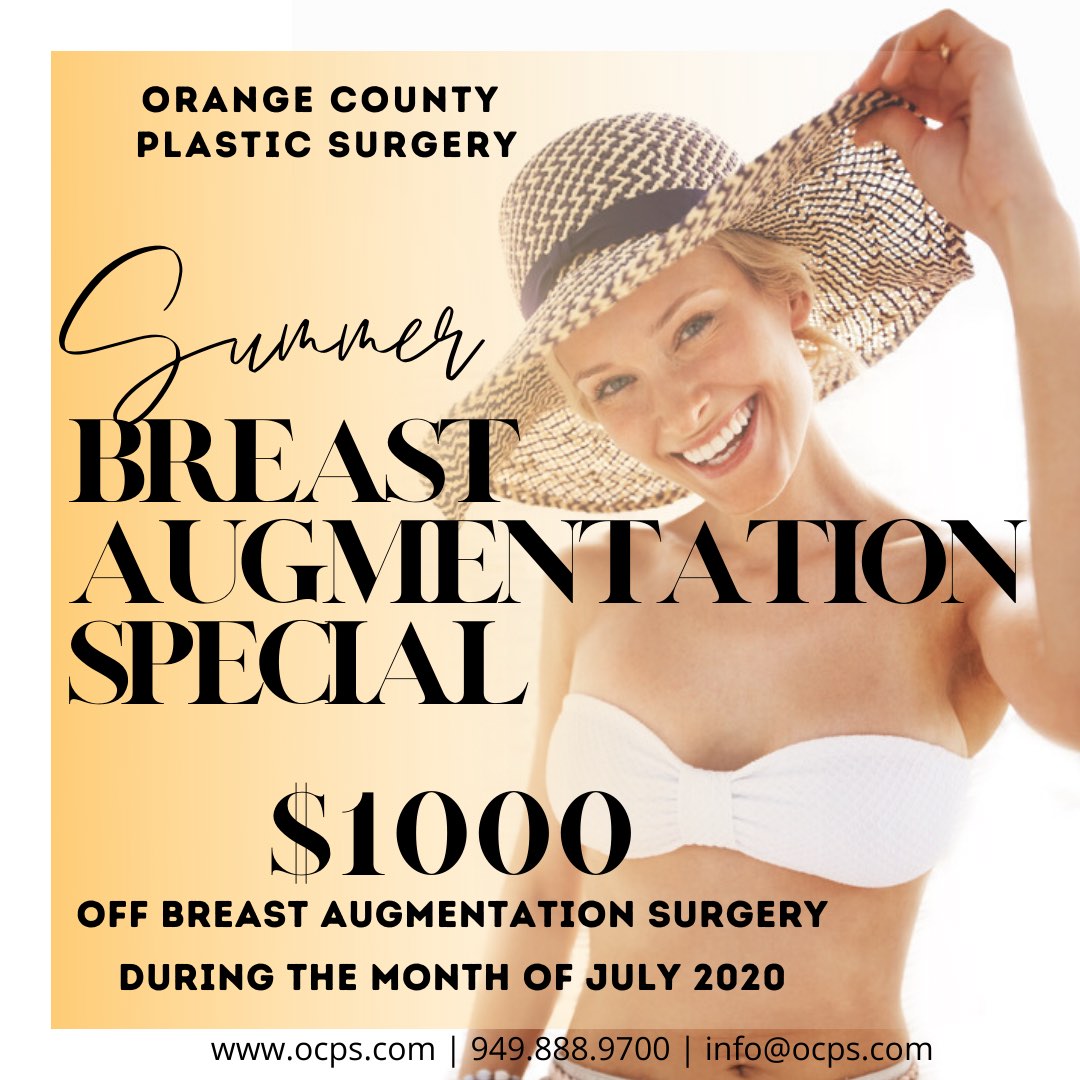 ”I had my breast implants put in 28 years ago. My gynecologist thinks they look fine. My question is, when should they be replaced?

This is a very good question, Judith, one that we hear every week in our practice! The first silicone breast implants were inserted in the mid 1960’s. By the mid 1970’s, when I began doing surgery, breast implant procedures had become main stream. During these early years, I do not recall much discussion with the manufacturers, other physicians or patients regarding longevity of such implants – the assumption was that they would last forever and never need to be replaced! We were all naïve at that time! Knowing what we now know, hip joints, knee joints, heart valves, and pacemakers all wear out and have to be replaced eventually.

The reason that many patients who have received a hip, knee, heart valve or pacemaker do not require a replacement is that such implants are frequently placed in an older patient who does not live long enough for the implant to wear out or malfunction. But anyone in their 20’s receiving an artificial knee, hip, heart valve or pacemaker surely knows that these implants will have to be replaced a few times during their lives. We know now that all breast implants will rupture eventually if the patient lives long enough. Given this fact, there are two important questions. Does a ruptured implant cause a patient any harm? And secondly, what is the expected longevity of breast implants and when should they be replaced?

In the early 1990’s, breast implants came under scrutiny after numerous reports came out stating that older breast implants were frequently found to be ruptured by mammography or during secondary surgical procedures. At the same time, a few reports surfaced questioning whether the presence of silicone led to an increased incidence of autoimmune diseases such as lupus and arthritis. Gel implants were removed from the market by the FDA until further studies could be conducted. Hundreds of scientific studies were carried out, some retrospective, looking at the history of previously performed cases. Others were prospective, studying current patients after new implants were inserted in carefully monitored situations.

These prospective studies were set up by the major implant manufacturers in the United States, under the auspices of the FDA, and all data was presented to the FDA. I was chosen to be one of the investigators in two of these studies and was able to have access to silicone implants during the years that they were not available to non-investigators. After carefully studying all the data from these studies and other studies worldwide, the FDA concluded that silicone implants do not increase the incidence of any other diseases. We now know that all breast implants, whether gel or saline filled, will rupture eventually but the important thing to know is, that with current implants and early detection, there is little likelihood of harm to the patient following a rupture of either saline or gel filled implants. In November of 2006, silicone gel implants were approved by the FDA for breast augmentation in the United States, and are now the most common type of implant used in our practice. You mentioned that you were seeing a gynecologist and that is a good thing! Whether or not a person has breast implants, it is highly recommended that each female examine herself monthly for breast lumps and to undergo mammography as suggested by your personal physician.

All women, whether or not they are contemplating breast surgery, are encouraged to obtain a baseline mammogram at age 35 (or even sooner if recommended by your gynecologist because of a family history of breast cancer) and a yearly mammogram or MRI after the age of 40. In conjunction with your mammogram and gynecological examination, PAP smears should also be performed. But we strongly believe that any patient who has had any kind of implant inserted should see a surgeon of the same specialty that inserted the implant on an annual basis – if you have had a knee implant, please see an orthopedic surgeon annually. And likewise, if patients have had a breast implant procedure, they should see a plastic surgeon annually. We say this for several reasons. First of all, even though family practitioners or gynecologists may know more than a lay person about knees, heart valves, pacemakers or breast implants, they do not have the in depth knowledge possessed by a surgeon of the inserting specialty. We, as plastic surgeons, learn about breast implants every year from our own experience, by attending scientific meetings and from reading plastic surgery journals – such specialized knowledge is paramount to a thorough, annual breast exam.

Second, we occasionally learn in a medical meeting or through an FDA notification of a problem with a product or medication (as with recent FDA warning regarding the rare but real association of textured breast implants with Anaplastic Large Cell Lymphoma – BIR-ALCL). If we have been seeing a patient on an annual basis who has had breast implants inserted, there is a high likelihood that a letter, e-mail or phone call will get us in touch with the affected patient. On the other hand, if someone has not seen us for many years, there is a high probability that the person has changed their phone number or e-mail address, moved, married or remarried and is no longer be available. Similarly, patients many who had their implants inserted many years ago, frequently cannot remember who inserted their implants, which year or what type of implant was used. We at Orange County Plastic Surgery see many patients who had their implants inserted elsewhere and are happy to do that for any patient on an annual basis, as a complimentary service.

The “How long do implants last” question is a little more difficult to answer. I will start by telling you what happens when an implant gets inserted and why an implant eventually ruptures. It is normal for a body to make a thin layer of scar tissue around every foreign device that is inserted, be it a chin implant, a knee joint, a breast implant or a pacemaker. If one were to look inside the pocket around a breast implant, one would see a thin layer of scar tissue, the so called “capsule”, that, from the inside, is smooth, soft, whitish or pinkish and looks like the inside of a plastic bag.

An implant is a loose, floppy bag that has folds in it. Normal movement inside the pocket can cause the shell to fail anywhere along fold. After implants have been in place a long time, let’s say over fifteen years, the body may begin to deposit calcium in this scar tissue around the implant. These calcium deposits grow in size and begin protruding into the pocket housing the implant, just like stalactites and stalagmites grow into an underground cave. Once this occurs, very frequently with implants that have been in place for twenty or more years, the roughened calcium deposits cause the implant shell to rupture. It is our strong recommendation that all implants which have been in place for twenty years be replaced but saline filled implants tend to rupture sooner.

Breast implant surgery is so popular because there is a high patient satisfaction from such procedures. The important thing to take away from this discussion is that implants are safe and rarely lead to problems if inserted properly and if replaced before the twenty year mark comes up.

Let me show you an example of an implant I removed this week from a patient who had some firmness but otherwise felt fine, some 30 years after the implants were inserted.

If you have any specific questions about cosmetic procedures, your best bet would be to see a qualified plastic surgeon to review your options. Pease feel free to contact our office at 949-888-9700 to set up an appointment with Dr. Bunkis; you may also check out our web site at www.orangecountyplasticssurgery.com to see further examples of similar patients.