By Dr. Juris BunkisNovember 15, 2022No Comments 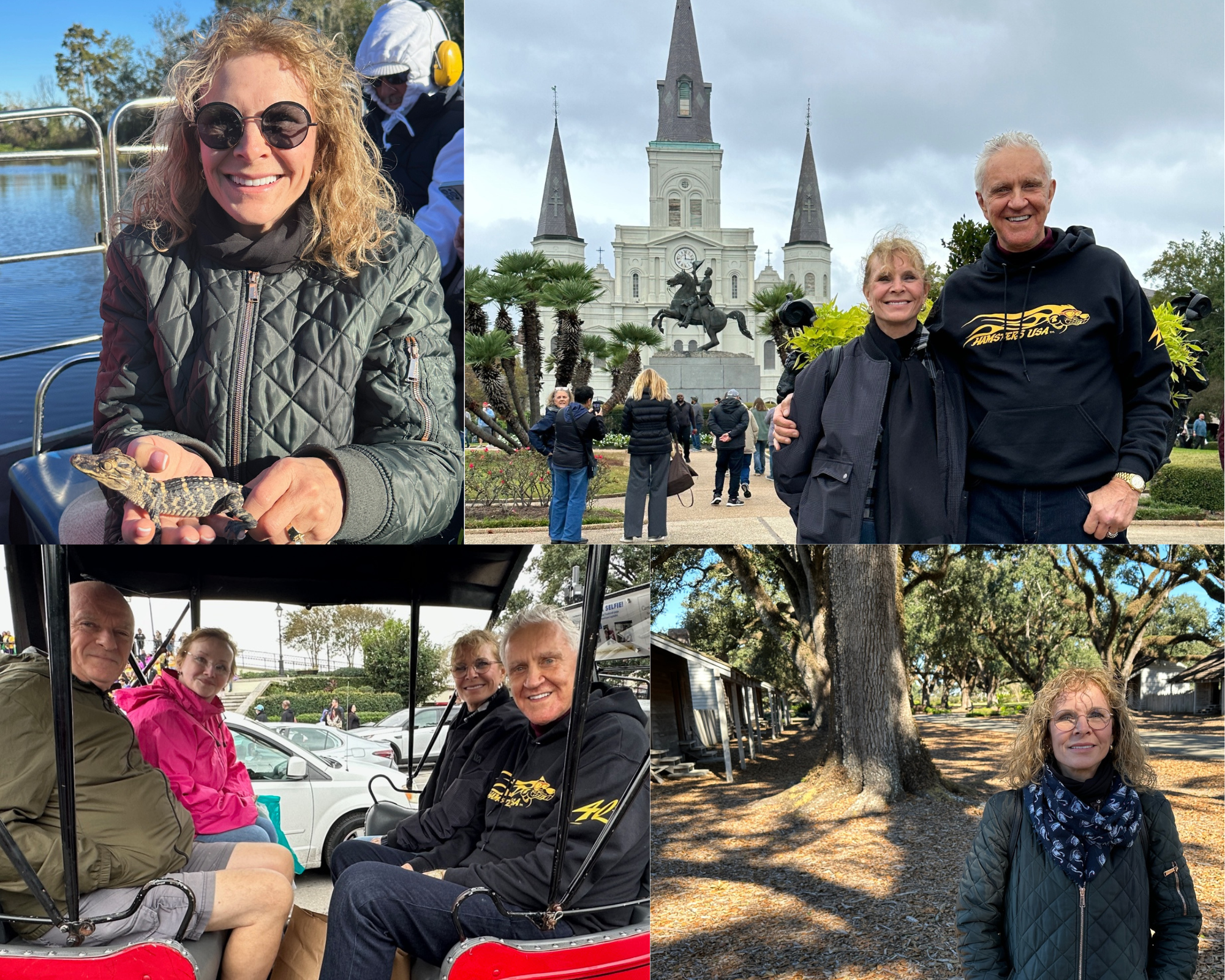 No other region in America has as diverse, fascinating and visible history as New Orleans. House-by-house, neighborhood-by-neighborhood, history is there to absorb and enjoy. Street names and historical plaques on many buildings bring this history to bear. Indigenous people settled the area around New Orleans and called it Balbancha, “land of many tongues” – subsequently Europeans and Americans of many tongues have added to the history of New Orleans.

We can look at the history of jazz, New Orleans contributions to the war effort during World War II, the Ante Bellum period, the history of slavery, General Jacksons victory over the British at the Battle of New Orleans during the War of 1812, Katrina or Mardi Gras. But today we will focus on the unique colonial history of this region, No other city in America has passed back and forth so often between major powers, each contributing to the current flavor of the city.

The area was first claimed by the French in 1682 and the city of La Nouvelle-Orleans was founded in 1718 and became the capital of the French Colony of Louisiana in 1723. The French quarter as designed by French engineers remains to this day. In that same year, New Orleans became Nueva Orleans. Through a deal struck in Europe, in an effort to keep Louisiana out of the hands of the British, the French ceded Louisiana to Spain. The city became a major trading and cultural partner with Cuba, Mexico and beyond. New architectural codes resulted in splendid Spanish Colonial buildings, largely due to labor of enslaved people. During this same time, wealthy French landowners became wealthier as they built large sugar cane plantations, worked by enslaved people.

By 1800, Spanish rule was over as the result of another deal struck in Europe – Spain returned Louisiana back to the French. Continuing this ping-pong game of international diplomacy, in 1803, Thomas Jefferson made a deal with Napoleon to buy the entire Louisiana colony to the United States as part of the 15 million dollar Louisiana Purchase. French culture, language, religion, customs and a complex social structure were well entrenched, slavery continued and New Orleans grew in wealth and importance.

It was difficult visiting a plantation from the 1770’s and seeing tiny huts that housed the enslaved people, sitting beside the lush mansion where the French plantation owner with his family lived – to read about the unimaginable cruelty one human being is able to cause another to suffer.

Spotlight on Plastic Surgery – When should a breast implant revised/removed/replaced?
By John Compoginis, M.D., F.A.C.S.

A frequent question that arises in patients after having a breast augmentation or those considering a breast augmentation is “When do i need to replace them.” Before we answer that question, we must first have a little background. No matter how amazing the human body is designed, it is not designed to have any implants permanently – be it a breast implant, knee implant or even dental implants.

All of these implants need maintenance. Having an implant is a dynamic process and our immune system is constantly working on any foreign body to protect us. With any foreign body placed surgically, the human body will naturally wall-off and isolate the object with a capsule (scar). This normal process happens in everyone. With time, that capsule can get thicker and tighter. As the capsule tightens over time, it can result in changes in the breast appearance- either the shape or position. Typically, a tight capsule (capsular contracture) will cause the implant to gradually move higher on the chest.

In severe cases of capsular contracture, the patient can experience pain or discomfort. The average lifespan of a breast implant is 15-20 years – meaning some people can expect to need replacement or revision before 15-20 years and some people will be lucky enough to have more than 20 years.

Other reasons unrelated to the capsule formation that may necessitate breast implant revision include the desire to change the implant size, excessive stretching of the skin- usually at the bottom of the breast, and of course if your implant has ruptured. In any case, I advise all of my patients that an augmented breast is a dynamic affair. Gravity, time and lifestyle changes are always working on us. Therefore, you will eventually require maintenance on an augmented breast.

55 lady with 25 year old implants above the pectoral muscle, before and after capsulectomy, implant under the muscle with biological scaffolding – now good for another 20 years.

Thanksgiving is a uniquely American holiday but celebrates a universal theme. No matter where we live, no matter what our lives circumstances are, we all have something we could be thankful for.

In New Orleans, one can hear live music each and every night throughout the year! In that regard, New Orleans reminded us of Nashville, which we visited last year.

Most of us have fond memories of Halloween, of trick-or-treating when we were children. Children today, as judged by our grandchildren, enjoy this holiday as much as we did when we were younger.